Another thing very injurious to the child, is the tying and cutting
of the navel string too soon which should always be left not only until
the child has repeatedly breathed, but till all pulsations in the cord
cease. As otherwise the child is much weaker than it ought to be, a
portion of the blood being left in the placenta, which ought to have been
in the child.  -Erasmus Darwin

What is Delayed Cord Clamping?

Research has shown that when we delay cord clamping the baby will receive up to 30% more blood volume than it would have with immediate cord clamping. When your baby is born, the cord and placenta system will contain about one third of your baby’s blood, while the remains two thirds is in the baby.

There are various studies that have shown early cord clamping disrupts normally physiology, anatomy and the birth process – it severs the baby from the still functioning placenta and stops the circulation of blood.

Large studies have shown lower iron stores in the baby for up to 6 months after birth as a result of immediate cord clamping. During the first few months of life an iron deficiency is associated with neurodevelopment delay, which may be irreversible.

Early cord clamping not only impacts the newborn but the mother as well. There is some evidence that the risk of post-partum hemorrhage and retained placenta by filling the placenta with the baby’s blood. This will make it harder for the uterus to contract and expel the placenta.

If you are a pregnant mama the podcast station below is a must! There is an episode devoted to Delayed Cord Clamping as well.

Dealing With Nausea During Pregnancy 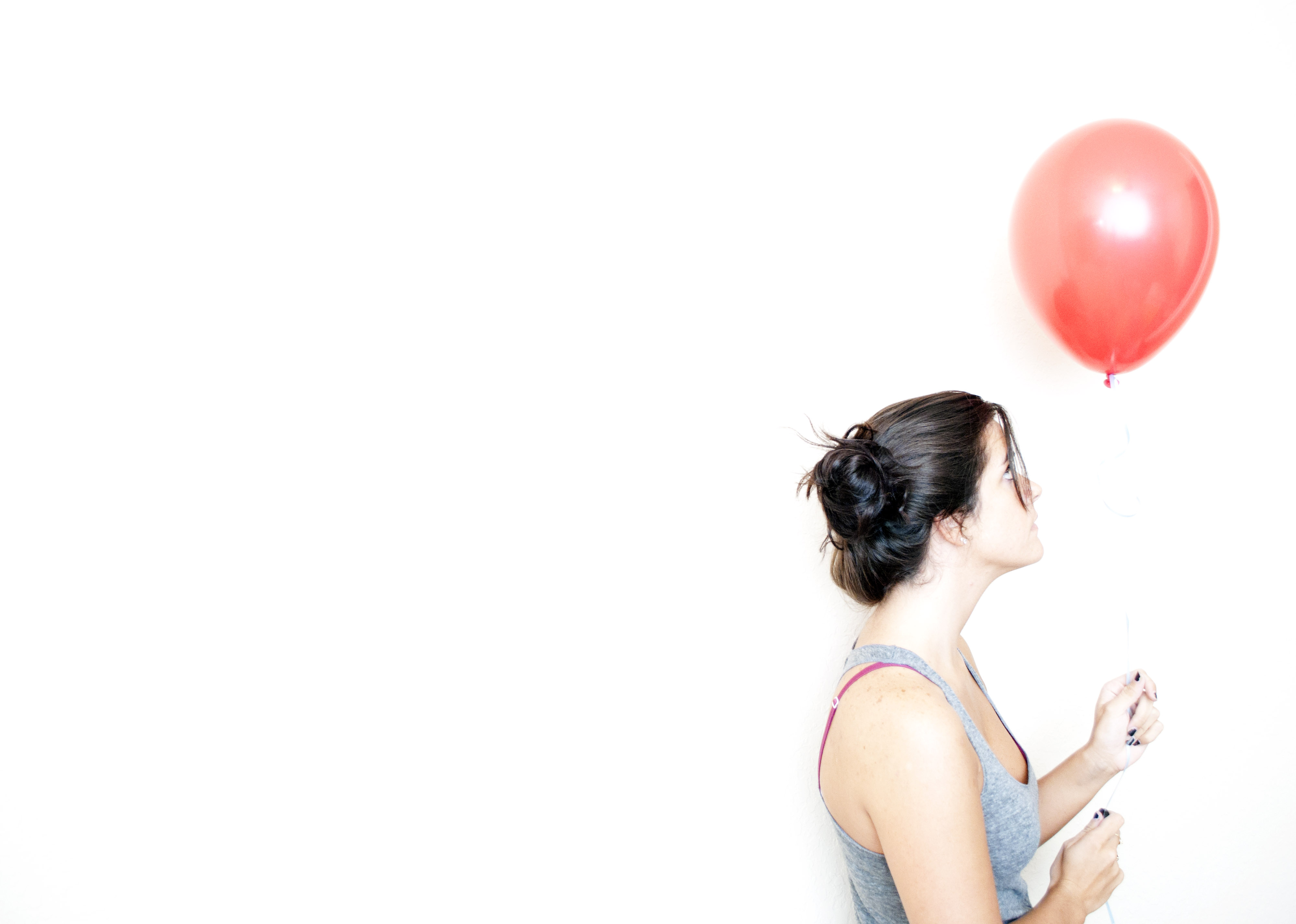 I'm Kat. saved by grace. gypsy soul. training doula. photographer. young living silver. dreamer. deep connections are my thing. beautiful soul seeker. lover of all things travel. health and wellness is my jam. if we don't care for our bodies, nobody will. advocate for all people. shedding light into the world one day at a time.

No images found!
Try some other hashtag or username

This gypsy heart just needs to wander. Wander to undiscovered mountains and caves that guard the mysteries of this world. I will unturn every stone, I will walk every unpaved path, I will dive through the darkest seas. Just to discover the secrets that were only meant for me. -Chrissie Pinney